What is the BDS Movement?
(click StandWithUs booklet for more info)

BDS (boycott, divestments and sanctions) is a new front that has opened in the war against Israel by its enemies. They use BDS to try to eliminate Israel through economic, diplomatic, legal, and cultural warfare. BDS is a growing global propaganda campaign designed to erode support for Israel, isolate it as the pariah of nations, and marshal international forces to delegitimize and eventually eliminate the Jewish state by persuading the international community that Israel has no right to exist or defend itself. BDS aims to deny the Jewish people their right to self-determination and deploys traditional anti-Semitic rumors and falsehoods against Israel.

BDS is a formidable enemy. It is a well-funded, well-organized, strategic global propaganda campaign with fervent operatives who demonize and delegitimize Israel and its supporters. BDS is relentless, patiently adhering to its long-term strategy with ample funding, passion, and, most of all, patience. BDS uses stealth tactics to gain PR victories. Activists manipulate customary legal and political procedures of the institution they are targeting, including our free speech liberties, to catch Israel’s supporters by surprise, leaving them no time to mount effective opposition to BDS actions, resolutions, guerrilla campaigns, and street theater.

Campus BDS activists work to manipulate minority groups, progressive organizations, campus media, and student governments into aiding their malicious agenda. Students from the BDS movement create coalitions and political blocs with minority groups and run for student government, sometimes winning a majority for themselves and their allies. As a result, dozens of student councils across the United States and Canada have debated BDS resolutions based on misinformation about Israel’s self-defense policies. These resolutions call on schools to divest endowment funds from companies doing business in Israel.

Students for Justice in Palestine (commonly referred to by the acronym SJP) is the most prominent campus voice in favor of BDS. It operates a national network of over 100 campus clubs across North American campuses that work together to demonize Israel, sponsor “Israel Apartheid Week” events, and promote a Palestinian state “from the river to the sea” to replace Israel. 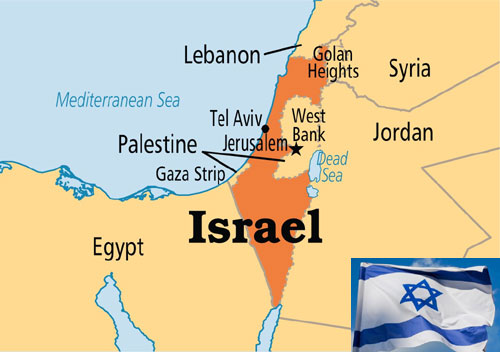 When presented with the facts about the Arab-Israeli conflict, people of goodwill should understand: 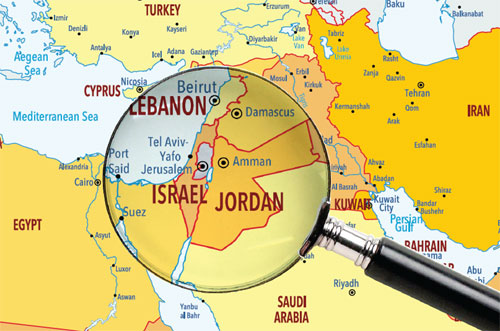 Videos About BDS and Israel

Stand Up For Israel
(click StandWithUs booklet for more info) 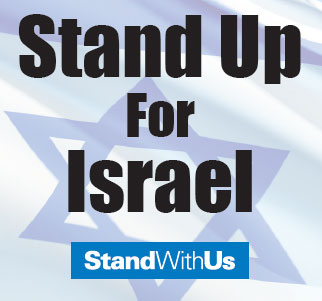 The 2015 AMCHA report investigated antisemitic activity over the last year on more than 100 public and private colleges and universities with the largest Jewish undergraduate populations. Unlike previous studies, which assessed levels of campus antisemitism by measuring student attitudes and subjective reports, the current study assessed antisemitic activity by focusing on verifiable incidents compiled from media accounts and eyewitness reports. Key findings were:

Organizations That Can Help on Campus

Explaining the BDS Movement
by StandWithUs

Know Your Rights
by endBDS

Stand Up For Israel
by StandWithUs

10 Things College Students Need to Know About BDS
by AJC

10 Things College Students Need to Know About Israel
by AJC

Israel and the Arab-Israel Conflict
by AJC

College Database of Anti-Semitic Incidents on Campus
by AMCHA

2015 Report on Anti-Semitism on College Campuses
by AMCHA